Tour de San Luis second stage with the NIPPO Vini Fantini playing a leading role for all the race. Genki Yamamoto in the right escape of the day, is the last rider to give up, 300 meters before the finish line. In the final sprint Eduard Grosu closed 4° behing three great sprinters as Gaviria, Sagan and Viviani.
Tour de San Luis, second stage, San Luis-Villa Mercedes. The 2016 #OrangeBlue season it opens with a great performance of all the team, with the great determination of the Japanese rider Genki Yamamoto. In the day escape, together with other 5 riders, the athlete of the NIPPO Vini Fantini, remains in the last kilometers in the first group with Godoy and Sivori, ready to battle for podium. During the last km the group came back on the escape but Yamamoto is the last rider to give up, 300 meters before the finish line when the group was already launched in the final sprint.

The NIPPO Vini Fantini strategy, managed by Sports Director Stefano Giuliani, already planned to have a fast rider in the sprint, to play all the chance to win. When Genki Yamamoto has been catch, Eduard Grosu was already launched in the sprint against Gaviria (Etixx – Quick Step), the World Champion Peter Sagan (Tinkoff) and the Italian rider Elia Viviani. Eduard Grosu closed in the fourth position.

Stefano Giuliani comments the great race of the team: “First stage, after the time trial of last Monday, and I yet see the right attitude from our riders. Genki Yamamoto in particular way give to all his team-mates an important signal, “fighting” with determination until the end. This attitude have to be the symbol for all the season of the team. With this determination we can grow up in performance and results and it is not a case that this signal arrived from one of our Japanese riders. They are always a symbol of serious working. All the team has been great to remain concentrated taking Eduard Grosu with the best riders for the sprint. Eduard had also the fever, but on the finish line has been challenging in the best way against champions as Gaviria, Sagan and Viviani.”
Inside the group a fall for Pierpaolo De Negri, but luckily without consequences. Today the team will ride the third stage, from Potrero de Los Funes a La Punta (Cabildo) and the #OrangeBlue riders will be again ready to battle. 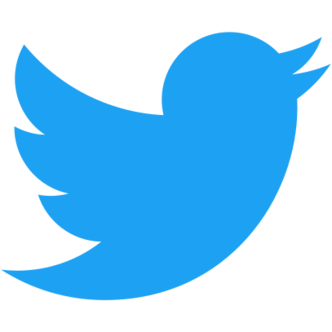 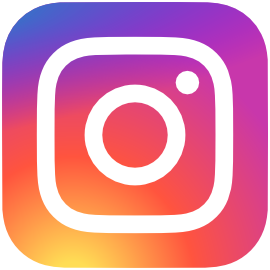 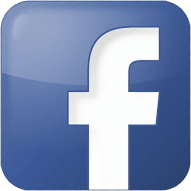